Am I A Dinosaur? 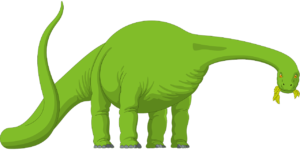 I’ve been contemplating this adjective for a while. Merriam-Webster defines a dinosaur as, “(2) someone or something that is no longer useful or current : an obsolete or out-of-date person or thing”.

I feel out-of-date, perhaps even a little obsolete. Perhaps it’s my age (I’m well over the half-century mark). But some of the things I’m seeing:

This is just a slice of the pie that has me grumpy. Call me old-fashioned (I do) or even a curmudgeon (I do that, too) but what I see, read, and hear makes me think laziness is at the forefront of witchcraft. And that makes me sad.